The Turle knot is mainly used by fishermen to tie a line to their hooks. It is also a common practice to be used for connecting a fly to the fishing leader. This knot has been introduced in the 19th century by Major William Greer Turle. He was an English angler. However, he did not claim that he invented the Turle.

The Turle Knot, also called a Turtle Knot, is not suitable for straight-eyed hooks. It is a specialized knot that attaches the leader to off-set eyed flies (down or up), for a straight pull.

Nowadays, the Turle is mostly used by steelhead and salmon anglers. This is because they prefer using the turle knot for connecting flies to their up-eye and down-eye type of hooks to the tippet. An advantage of using specifically the Turle is in the straight-line link that is conceived from the hook itself.

Discover the art of Tying The Turle Knot

A Turle knot is probably one of the better styles of knots to ever be invented. It is especially useful for fishermen who are attaching the flies with up-eyes or down-eyes style of their leaders. This knot allows them to achieve a very realistic movement of the flies underneath the top of the water. That way, they can have more success fishing and save time.

Discover the art of tying this knot by following the steps below:

Step 2: Then, make a loop around on the working end of the line.

Step 3: Wrap the working end under the loop as shown below.

Step 4: Wrap the working end around the loop creating an elbow.

Step 5: Repeat step 4 and create a second elbow on the loop.

Step 6: Pull the loop and elbows snug, but not overly tight yet.

Step 7: Next, pull the hoo that you are tying the line to through the loop that you created.

Step 8: Pull the hook through the loop and pull the Turle Knot tight.

Tips on Creating a Turle Knot

In order to make the Turle knot more reliable or stronger, it is best to opt for the double Turle knot with double loops. This can increase the strength of the knot with up to 80% compared to the basic Turle knot.

Variations On Tying the Turle

This additional strengthening is especially useful when using a nylon fishing line, as this way it is not as likely for it to slip away. In addition to that, the Double Turle is preferred by some anglers, as it is a stronger and more reliable knot.

Step 1: First, the tag piece should pass through the eyes of the hook.

Step 2: Second, create two loops, so that you can tie an overhand knot around them.

Step 3: Third, make sure that the both loops are passing through the hook.

Step 4: Fourth, ensure tag end piece is tucked in between the two loops.

Step 5: Fifth, pull and tighten both the loops and the knot.

Advantages of the Turle Knot

It is a very strong and reliable knot is the main advantage of the this knot. Another advantage of this knot  is that it does not snug the knot down the hook eye. This way, the fly is allowed to swim a more realistic way beneath the surface and make fishing easier. Last but not least, the Turle knot can be used with both thin and thick lines without breaking.

Disadvantages of the Turle Knot

The Turle knot does not work well with modern leaders, which can be quite soft. However, it can be substituted with the Double Turle Knot for better results. Additionally, it is good to know that it doesn’t work very well with flies that have bigger eyes than the leader.

History of the Turle Knot

The story of the Turle goes back to 1886 when Major William Greer Turle and his friend Henry Cholmondeley-Pennell were fishing. According to the story, Major Turle has documented this type of knot in the same year. However, he did not give the knot any name, but the people decided to name it after him. The Major has been an angler with quite a lot of experience and was also Her Majesty’s Inspector of Sea Fisheries in England.

Uses For a Turle Knot

In general, it is used vastly by salmon and steelhead fishermen. The main advantage of this particular knot is that fishermen can attach flies to their hooks. This can be done by simply adding a fly to an up-eyed or down-eyed style of hooks to the leader.

However, the fishermen use this type of knot, as it provides the most realistic movement of the fly on the hook under the surface. Hence, they can easily trick the fish to catch on the hook and then pull. The Turle knot is considered to be a very reliable and strong knot, which is also efficient when it comes to fishing in fast-flowing waters.

How To Tie a Turle Knot Illustration: 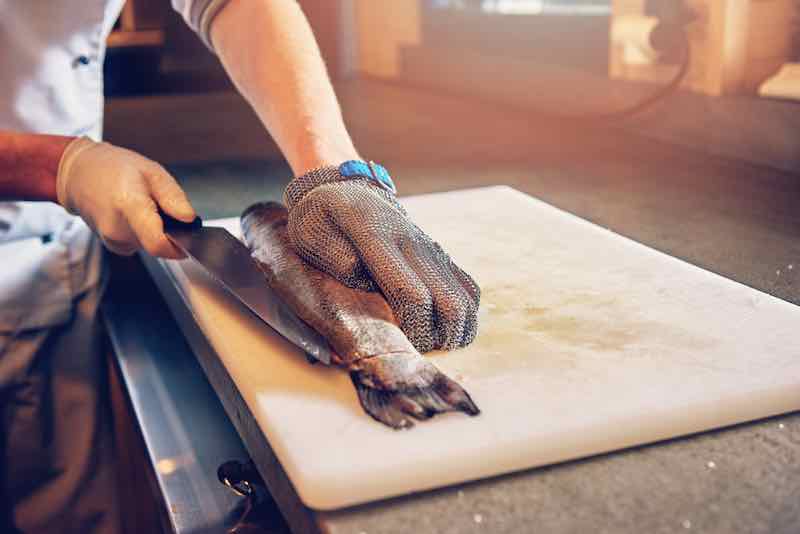 ← Previous
How To Fillet A Trout 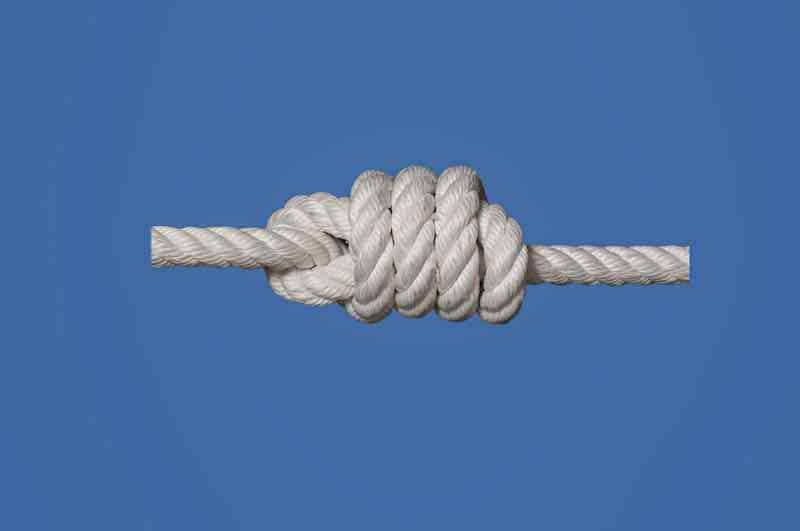 Next →
How To Tie The Heaving Line Knot