How To Tie The Spider Hitch Knot

The Spider hitch is an excellent knot for quickly forming a double line when light tackle fishing, although it’s not as durable as either the Bimini twist or the Australian plait which we prefer for heavy tackle applications.

The Spider Hitch knot is one of the strongest knots known among the fishermen these days. It is considered to be both easy and faster to tie. In addition to that, the Spider hitch knot is prominent for forming a strong double line, which makes it very reliable. Fishermen prefer the Spider Hitch knot, as it is one of the strongest knots and can be easily used with solid hooks and leaders.

The best thing about the Spider hitch knot is the fact that it has a perfect curve at the end of the line, compared to other fishing knots. This curve is very useful as it connects the main line to the leader.

How to tie the Spider Hitch Knot

The Spider Hitch knot is fairly easy to be tied, as well as it does not require a lot of time. In addition to that, it is also a strong knot for fishing. Thus, it is considered among many fishermen to be the absolute perfect fishing knot.

The best way to tie the Spider Hitch Knot is by making a couple of wraps around the fingers. To learn how to tie the this knot follow the steps below:

First, grab 2 lines of the cord and form a curve.

Second, keep the curve between the thumb and the index-finger.

Then, move the 2 cord lines behind the curve and after that through it.

Next, draw the end outside of the curve.

Eventually, steadily draw both of the ends to neatly open out the 2 cord lines off from the thumb and make sure to tighten the knot.

When tying the Spider Hitch Knot it is good to moisten the cord right before tightening the knot to reduce any loosening. Additionally, it is also recommended to wrap the cord more than 5 times to ensure that it is strong. If the knot is being tied with braided cord, it is good to be wrapped around more than 10 times.

Advantages of the Spider Hitch Knot

One of the main advantages of the Spider Hitch knot is the fact that it is easy to tie and it does not require a lot of time to do it too. In fact, the knot itself is known to be easily tied when in rough waters and this is another reason to be preferred by most of the fishermen.

Additionally, the knot is prominent for its strength, which remains most of the time while the knot is used. Fishermen that tie the knot on a regular basis can in fact tie it in 10 seconds. This makes the Spider Hitch knot to be the fastest knot for tying.

Disadvantages of the Spider Hitch Knot

It is best to follow the instructions thoroughly while tying the Spider Hitch knot, as it might fail if its wraps are not done in the right order. Although this knot is considered to be easy for tying it does require focus and attention.

Uses For The Spider Hitch Knot

The Spider Hitch knot is a fishing knot known for its strength. That is why a lot of shark anglers prefer it, as they can add it on their shark or tarpon rigs. However, the Spider Hitch knot is also used by anglers that fish near the shores and in calm waters. Additionally, the the knot can be used to tie a mono hook to a braid cord.

It is prominent for its strength and is one of the most used knots by anglers. However, the strength of the Spider Hitch knot might depend on the cords that are being used. Thus, it is good to consider that as well and test it.

Another fishing knot related to the Spider Hitch knot is the Australian plait knot. In fact, it is considered to be an alternative to the Bimini Twist, due to the strong double plaited cord it is made of. However, due to the twists of the Australian plait knot, it is closer to the Spider Hitch knot in the way it is made. Hence, it is mostly used by anglers in open seas due to its strength and reliability.

The Surgeon’s loop is another fishing knot that is very similar. While the surgeon knot consists of 3 overhand twists, it is easier to be tied. This is due to the fact that it does not have to double the cord and pull it through. Although this makes it the fastest knot to tie, it also makes it a weaker knot compared to the Spider Hitch knot and the Bimini twist. That is why the Surgeon’s knot is best for nearshore anglers.

To Tie a Spider Hitch Illustration: 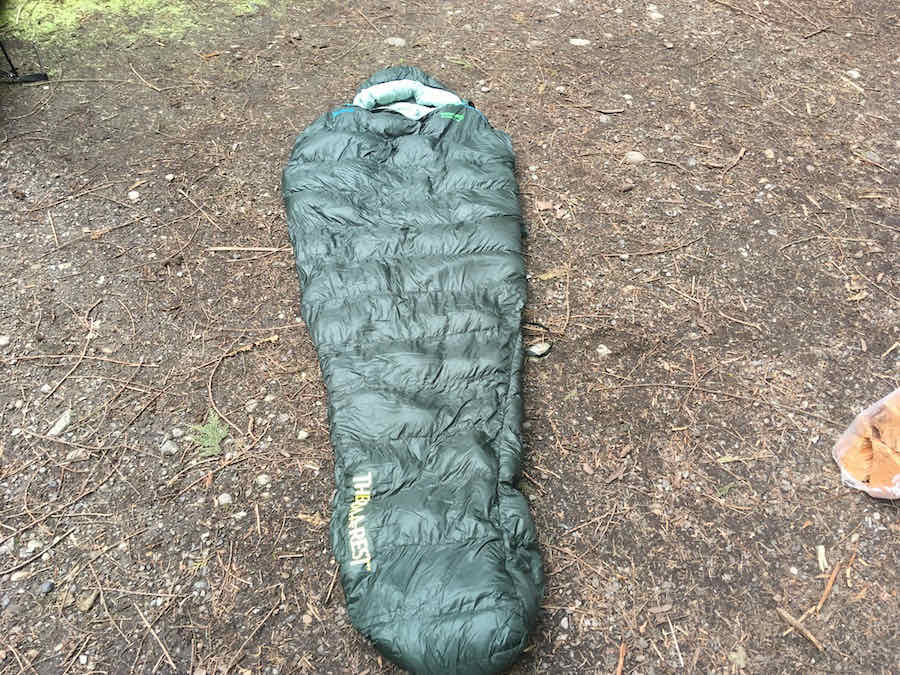 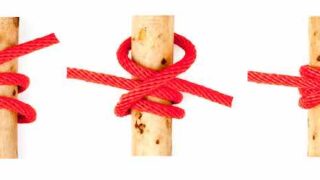 Next →
How To Tie The Rolling Hitch Knot