How to Tie a Bowline Knot

Step 1: Form a loop with the working end of the rope on top.

Step 2: Thread the working end back through the loop and beneath the main rope.

Step 3: Loop the working end around the main rope and back through the loop a second time.

Step 4: Pull the tag to constrict the knot.

Use the bowline to create a fixed ‘eye’ or loop at the end of the rope. Once you know the bowline, it’s easy to tie and fast to untie. It’s a historic knot, receiving its name on sailing vessels. A bowline, or bow line, holds a square sail into the wind, towards the front of the boat. It also prevents the wind from pressing the sail to the mast.

Many people know how to make a bowline with the help of the rabbit mnemonic device. After making the loop, think of the working end of the rope as a rabbit who comes out of the hole, runs around the tree (the standing line), and goes back into the hole.

There are many variations of the bowline knot, with some adaptations to suit it to different applications or make the original stronger.

Sheet bend: used for connecting two ropes of varying thicknesses or elasticities. It has a similar structure to the bowline, made more stable by adding a second bend.

Boling knot: the original name for the bowline, described by John Smith in the 1691 book A Sea Grammar.

Round turn bowline: a doubling up of the initial loop in the bowline knot.

Eskimo bowline or anti-bowline: a bowline with the initial loop created backward, or the working end underneath the standing line. Use this version of the bowline to make attachments and connections at the end of a rope.

Yosemite bowline: used in mountain climbing, the working end follows the standing line through the loop and the original loop before being drawn tight.

When to Use a Bowline Knot

Anytime you’re carrying a load, use a bowline knot, especially in survival situations where you need to rappel down steep slopes or carry gear.

The bowline performs best when holding a load. Otherwise, it can loosen over time. With practice, you can learn to tie the bowline with one hand, making it an ideal knot for survival situations. Whether tying up a boat or in rescue situations, you can rely on this essential knot to hold.

Anytime you’re hanging a load around the campsite, you can use a bowline. When hanging food away from the campsite, hammocks, or solar showers from trees, use a bowline. You’ll experience the genuine appeal of the bowline; the ease with which you’re able to untie it, even after it’s been holding a load for a while.

Adding variations to the bowline can suit it to almost any application, such as the water bowline where a clove hitch forms the initial loop of the bowline, making a stronger knot that won’t jam when wet.

In any situation where you need to join two lengths of rope, cord, or line together, use a bowline. If you’re stringing Christmas lights outside, use a bowline to join strings of lights together to ensure the plugs won’t pull apart. When securing camping gear or outdoor equipment in a garage or basement, use a bowline knot to tie the loads in place. The knot won’t slip while holding heavy gear, but it’s easy to untie when you’re ready to head out for a weekend. 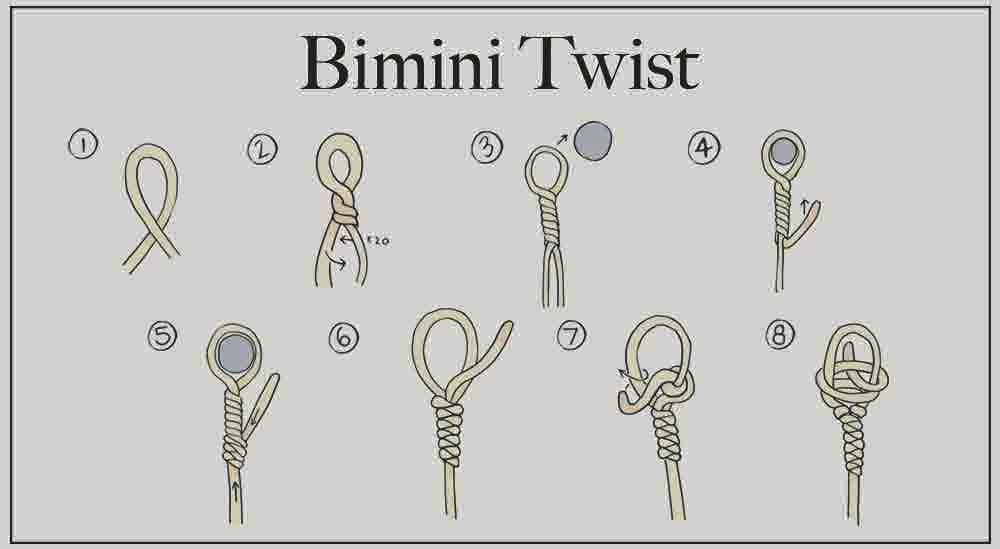 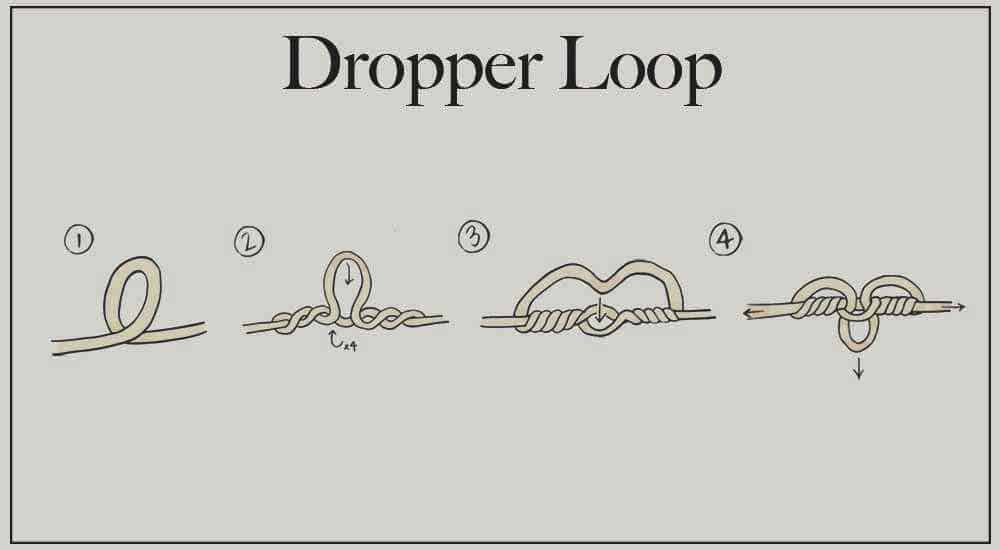